a 15% discount on TopEdit's full set of author services 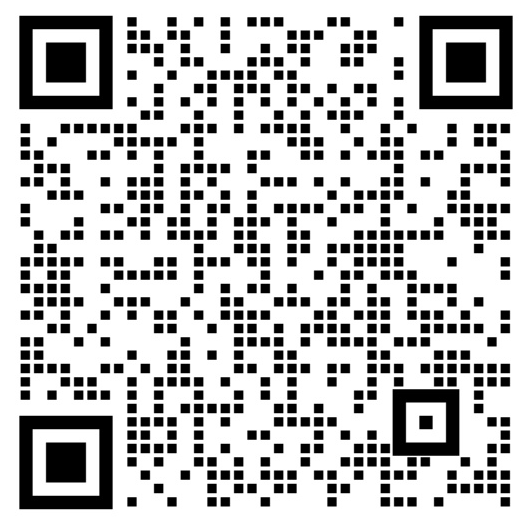 Our editorial team is highly professional and we ensure the highest quality of every edited manuscript. Thoughtful service is our core value at TopEdit. We always work hard to ensure customer satisfaction. 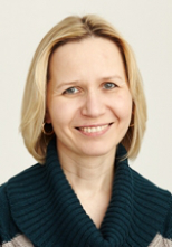 Dr. Mrukel is a senior researcher at the Research Center of the Biomedical Council of the United States and is mainly engaged in research in molecular biology, cell biology, and reproductive medicine. She has published more than 250 papers in SCI journals with high impact factors including Nature Medicine, PNAS, and The FASEB Journal. Her research has been repeatedly commended by the American Society of Andrology and the American Association of Clinical Endocrinologists. Dr. Mrukel also serves as an editorial board member of the Molecular Reproduction and Development journal. She joined TopEdit in 2017 and has been working as a full-time editor. Dr. Mrukel has edited 461 articles greatly enhancing publication likelihood. Dr. Mrukels customer satisfaction ratio is 97.8%, amongst the best at TopEdit. 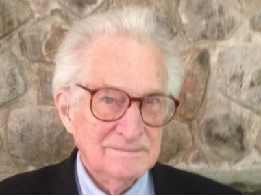 Dr. Forter is a leading figure in physics in the United States and is now retired. In 2017, Dr. Forter joined TopEdit, serving as the chairman of physics for the TopEdit Academic and Advisory Committee as well as an academic editor. Dr. Forter received his PhD from Harvard University and has a number of outstanding academic achievements. He has published ten high-level books and more than 560 scientific papers in top SCI journals, including Nature, PNAS, and the American Journal of Physics. Dr. Forter has received a number of awards including a Prize for General Excellence and was elected as a fellow of the American Physical Society. He has edited and provided academic guidance to over 130 articles, greatly enhancing publication success. Dr. Forters customer satisfaction ratio is 97.9%, amongst the best at TopEdit. 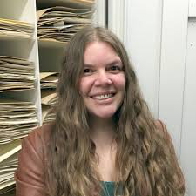 Dr. Huntington is mainly engaged in research on plant ecology, taxonomy, and plant evolution. She has published more than 40 papers in leading SCI journals, including Journal of Systematics and Evolution, Taxon, Molecular Phylogenetics and Evolution. Dr. Huntington joined TopEdit in 2014, one of our first researchers. So far, she has helped authors to edit 269 articles; your likelihood of publication in SCI journals following her editing and academic review is greatly increased. Her customer satisfaction ratio is 95.9%. 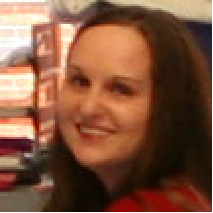 Dr. William is currently an associate professor of life sciences at Clemson University in the United States., mainly engaged in research in molecular biology, genomics, and botany. Dr. William has published more than 30 papers in high-IF SCI journals including Nature Communications, Nature Genetics, and BMC Plant Biology. She was awarded a Clemson University Outstanding Researcher Award and a North American Colleges and Teachers of Agriculture Outstanding Young Professor Award. Dr. William joined TopEdit in 2019 and is one of our full-time editors. She has edited over 120 articles, greatly enhancing their probability of publication following her revisions and academic guidance. Her customer satisfaction ratio is 95.2%.

Our professional editorial team of PhD-level experts will ensure the quality of your manuscript. We also guarantee dedicated one-on-one service. We work hard to ensure customer satisfaction!

Thank you so much for your wonderful and excellent edits. We have revised some based on your suggestions and notes. We are grateful if you can scan and help check these changes we made.

My friend recommended TopEdit to me, so I contacted the editor with a try. The cooperation was very pleasant, and our manuscript was finally accepted by Scientific Reports. Our group leader decided to establish a long-term partnership with TopEdit thereafter, so that it can be faster and more convenient, and the price is also favorable.

I am very satisfied with TopEdit that editors can edit the manuscript according to reviewers’ comments, until it is accepted. The customer service is very nice, they can answer my questions anytime via Wechat, very helpful.

The copyediting of TopEdit is cost-effective based on my experiences of working with TopEdit. They match one editor having similar research background with mine, after editing, the manuscript can be submitted to the journal directly without modification. I can concentrate on my research instead of correcting grammatical errors, and therefore save my time.

Before TopEdit, I had never used the paper editing service. One of my friends recommend TopEdit to me because of his good experience of using TopEdit service. So far, I am very satisfied with TopEdit. After editing, my paper was accepted by PLOS One. I am really excited because it is my first English paper. 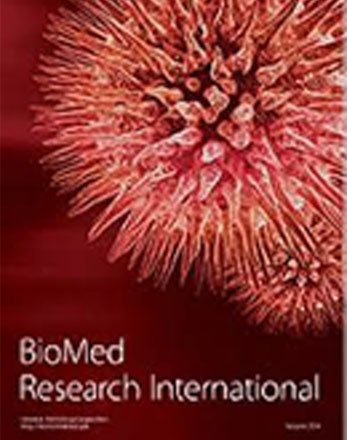 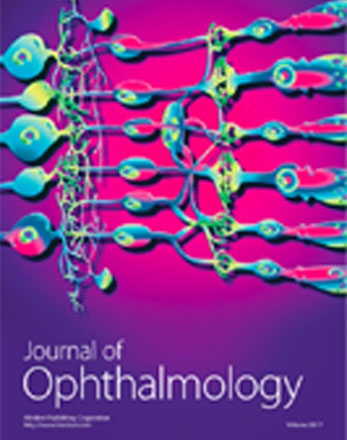 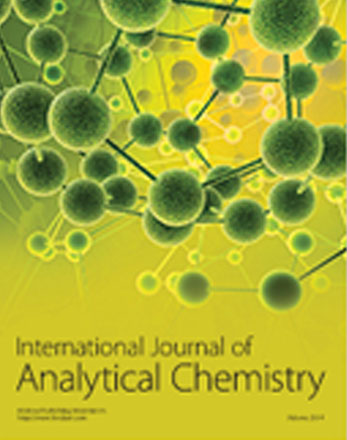 Title：Residues Analysis and Dissipation Dynamics of Broflanilide in Rice and Its Related Environmental Samples
Journal name：International Journal of Analytical Chemistry
Author：G. Xie
IF： 1.678 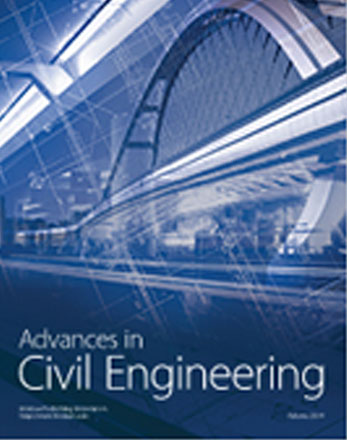 TopEdit was established in 2015 in Washington D.C., United States. We partner with more than 500 native English-speaking editors and have edited more than 100,000 manuscripts so far. Our services help our customers improve their acceptance rates by more than 60%.

SERVICES RESOURCES Q&A ABOUT US